Viganò Off The Rails! Vatican II A False Parallel Church? Or The Laudato si Church Created To Serve Evil Spirits That Will Have Great Power Over Nature

“Evil books will be abundant on earth and the sprits of darkness will spread everywhere a universal slackening of all that concerns the service of God. They will have great power over Nature: there will be churches built to serve these spirits. People will be transported from one place to another by these evil spirits, even priests, for they will not have been guided by the good spirit of the Gospel which is a spirit of humility, charity and zeal for the glory of God. On occasions, the dead and the righteous will be brought back to life. (That is to say that these dead will take on the form of righteous souls which had lived on earth, in order to lead men further astray; these so-called resurrected dead, who will be nothing but the devil in this form, will preach another Gospel contrary to that of the true Christ Jesus, denying the existence of Heaven; that is also to say, the souls of the damned. All these souls will appear as if fixed to their bodies) Our Lady of La Salette 19 Sept. 1846 (Published by Mélanie 1879)

Look Vatican II is not the beginning of a false parallel church.

Have the lot of you not been paying attention?

Our Lady of La Salette said that there will be a false and parallel church - a church created by wicked prelates that will serve evil spirits that will have great power over nature. 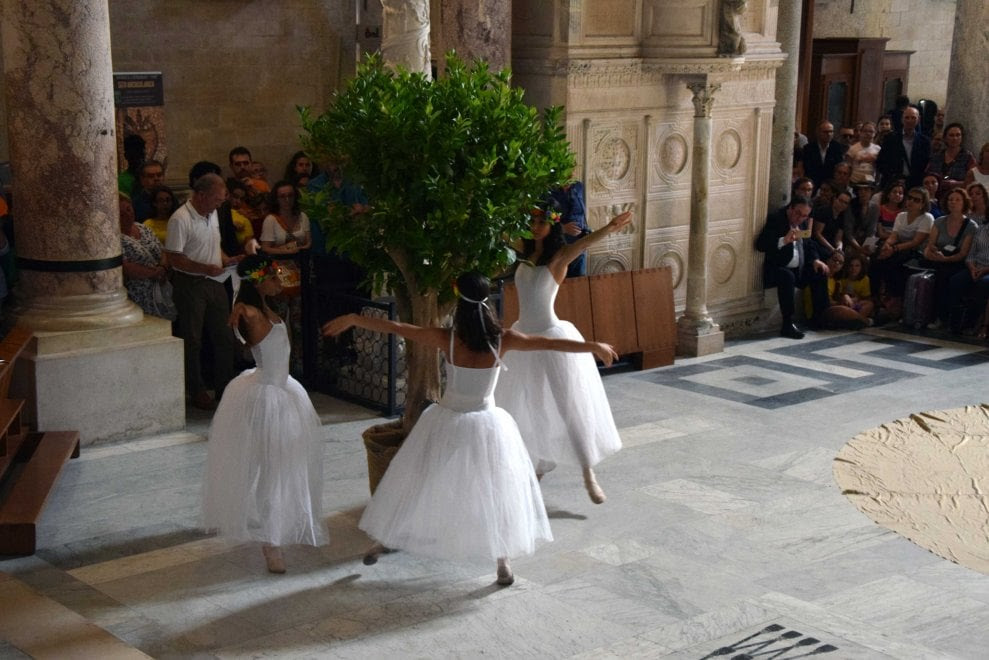 This is the false Church that Rad Trads should be on the look out for.

Thanks to Michael Matt the lot of Rad Trads have been looking for the Homo church - a false church that never materialized.

Now Viganò turns your gaze to a Vatican II church.

Archbishop Viganò on Vatican II: “It Is Preferable to Let the Whole Thing Drop and Be Forgotten”

Archbishop Viganò to Phil Lawler: Council Fathers “Were the Object of a Sensational Deception” 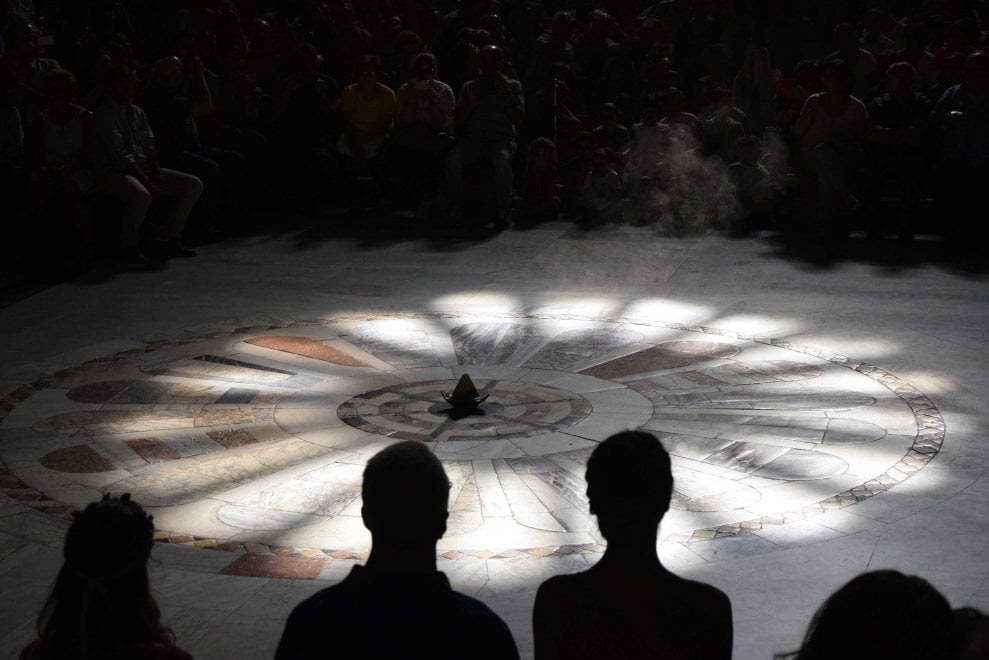 Viganò wants to be the next Pope.

In order for  Pope Viganò to get there - he must gather his blind followers and use their resources to force the hand of the Cardinals to elect him.

Viganò will take the papacy by force - as Our Lady of La Salette has said.

Now the best way to build up his coalition of faithful followers he must attract them with what they already believe in - and that is a wicked council of Vatican II.

Go ahead and pick up a small stone after Latin Mass when all the attendees are standing outside and fling that stone in the air and whoever it hits ask them what they think bout Vatican II  -  know that you  just someone who supports Viganò for pope.

Viganò  becomes Pope because you all hate Vatican II.

Of course all of you Rad Trads will ignore the real threat and that is the threat of the  Laudato  si Church created to Serve Evil Spirits that will have great power over Nature.

Why will many flock to these Churches created to Serve Evil Spirits?

Because during the 35+ years of Chastisements there will be many Natural Disasters - I do mean many. Everyone will be affected by these coming Natural Disasters - imagine having to live in third world country and multiply that by a factor of 10 - many of you will not survive and most will turn to these false churches to plead with the evil spirits to stop these natural disasters.

While this is going on and the lot of you are preoccupied in trying to survive - the Pope Viganò  will set out to accomplish his evil work.

And you didn't see it coming