Pope Francis prays for victims of earthquake in Mexico

Pope Francis says he is praying for those affected by a 7.4-magnitude earthquake which struck Mexico’s southern Oaxaca state on Tuesday.

A 7.4-magnitude earthquake struck the southern part of Mexico on Tuesday, killing at least five people, damaging numerous buildings, and sending thousands fleeing into the streets.

Mexico’s seismological service said that the quake struck the southern state of Oaxaca at 10:29 am local time. Tremors were felt more than 400 miles away in Mexico City, the country’s capital.

The earthquake’s epicenter was just east of Huatulco, one of Mexico’s top tourist destinations.

Several reports indicate that there have been over a hundred aftershocks, most of them small.

According to the US National Oceanic and Atmospheric Administration (NOAA), Tuesday’s earthquake set off a tsunami warning on the Pacific coasts of Mexico and Central America.

During the General Audience on Wednesday, Pope Francis turned his thoughts towards those affected by the earthquake.

“Yesterday a violent earthquake struck southern Mexico, causing several victims, injuries, and enormous damage. Let us pray for all of them. May they find strength and support in the help of God and their brothers and sisters.”

The Pope then added an off-the-cuff word of encouragement.

“Brothers and sisters,” he said, “I am very close to you.” 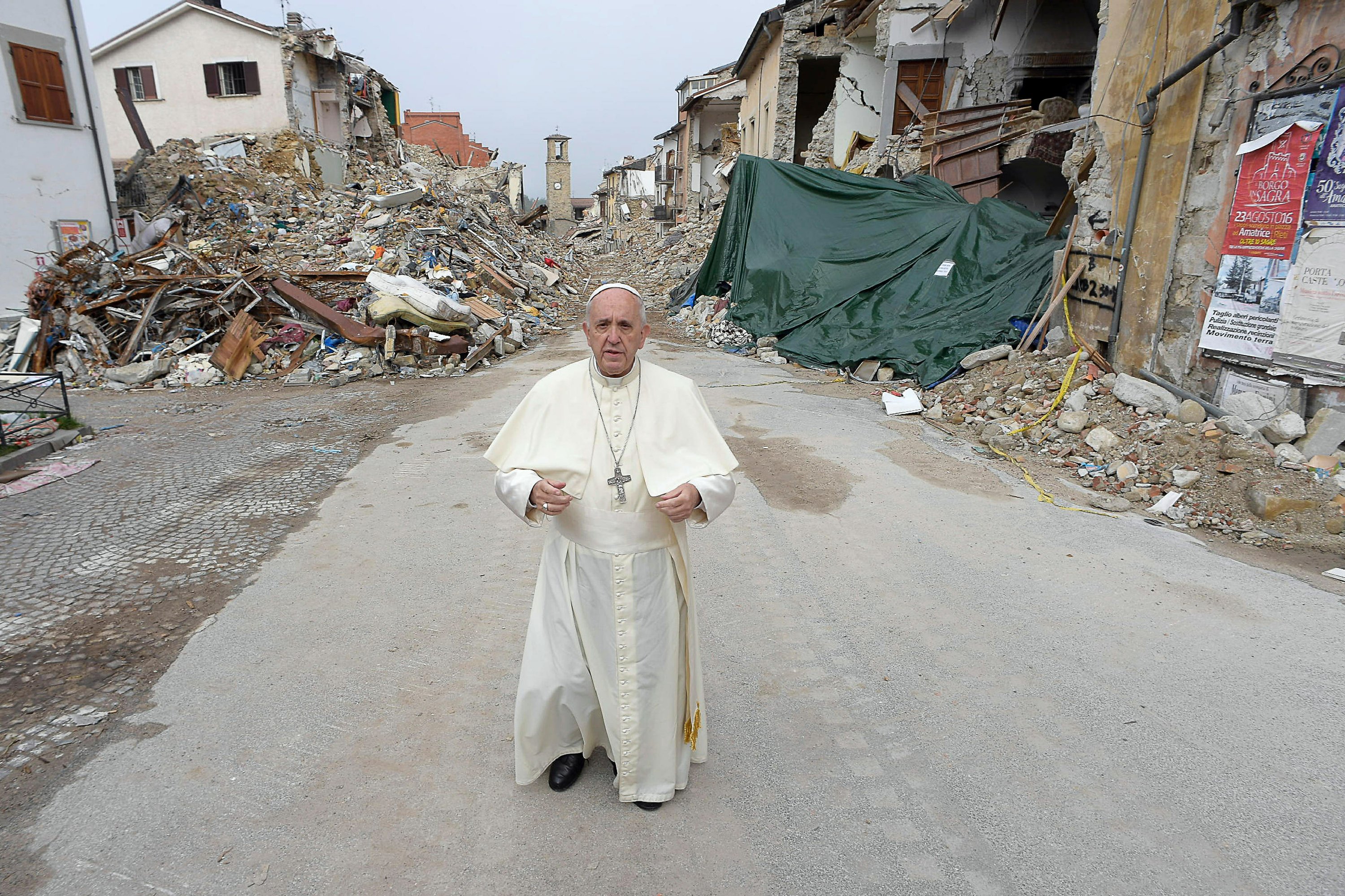