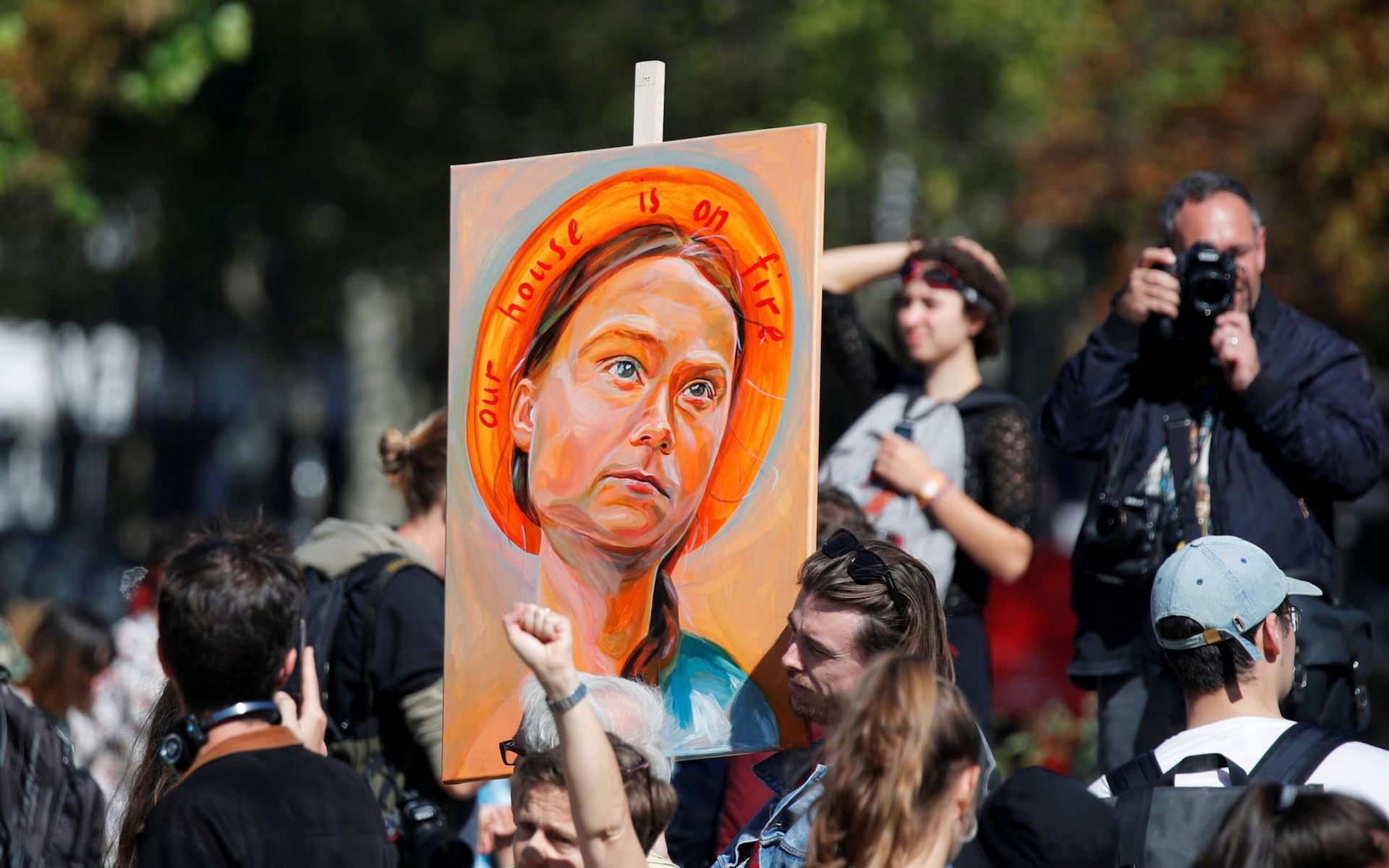 
“Nature is asking for vengeance because of man, and she trembles with dread at what must happen to the earth stained with crime. Tremble, earth, and you who proclaim yourselves as serving Jesus Christ and who, on the inside, only adore yourselves, tremble, for God will hand you over to His enemy, because the holy places are in a state of corruption. Many convents are no longer houses of God, but the grazing-grounds of Asmodeas and his like. It will be during this time that the Antichrist will be born of a Hebrew nun, a false virgin who will communicate with the old serpent, the master of impurity, his father will be B. At birth, he will spew out blasphemy; he will have teeth, in a word; he will be the devil incarnate. He will scream horribly, he will perform wonders; he will feed on nothing but impurity. He will have brothers who, although not devils incarnate like him, will be children of evil. At the age of twelve, they will draw attention upon themselves by the gallant victories they will have won; soon they will each lead armies, aided by the legions of hell.Our Lady of La Salette 19 Sept. 1846 (Published by Mélanie 1879)

Religious thinking pervades our supposedly secular age, from the purity-obsessed “clean eating” fetish, to the unforgiving online lynch mob, with its public shamings and demands for penance. The Greta Thunberg phenomenon will fascinate future sociologists – and for similar reasons. Thunberg, with her apocalyptic warnings and Pippi Longstocking plaits, has become a global icon in a matter of months. More striking than the ubiquitous crowds accompanying her, however, is their quasi-religious reverence. She is portrayed as a child-prophet, a modern-day Joan of Arc in her ability to inspire a movement. Senior broadcasters call her “Greta” as though they enjoyed a direct connection with the teenager.... Source 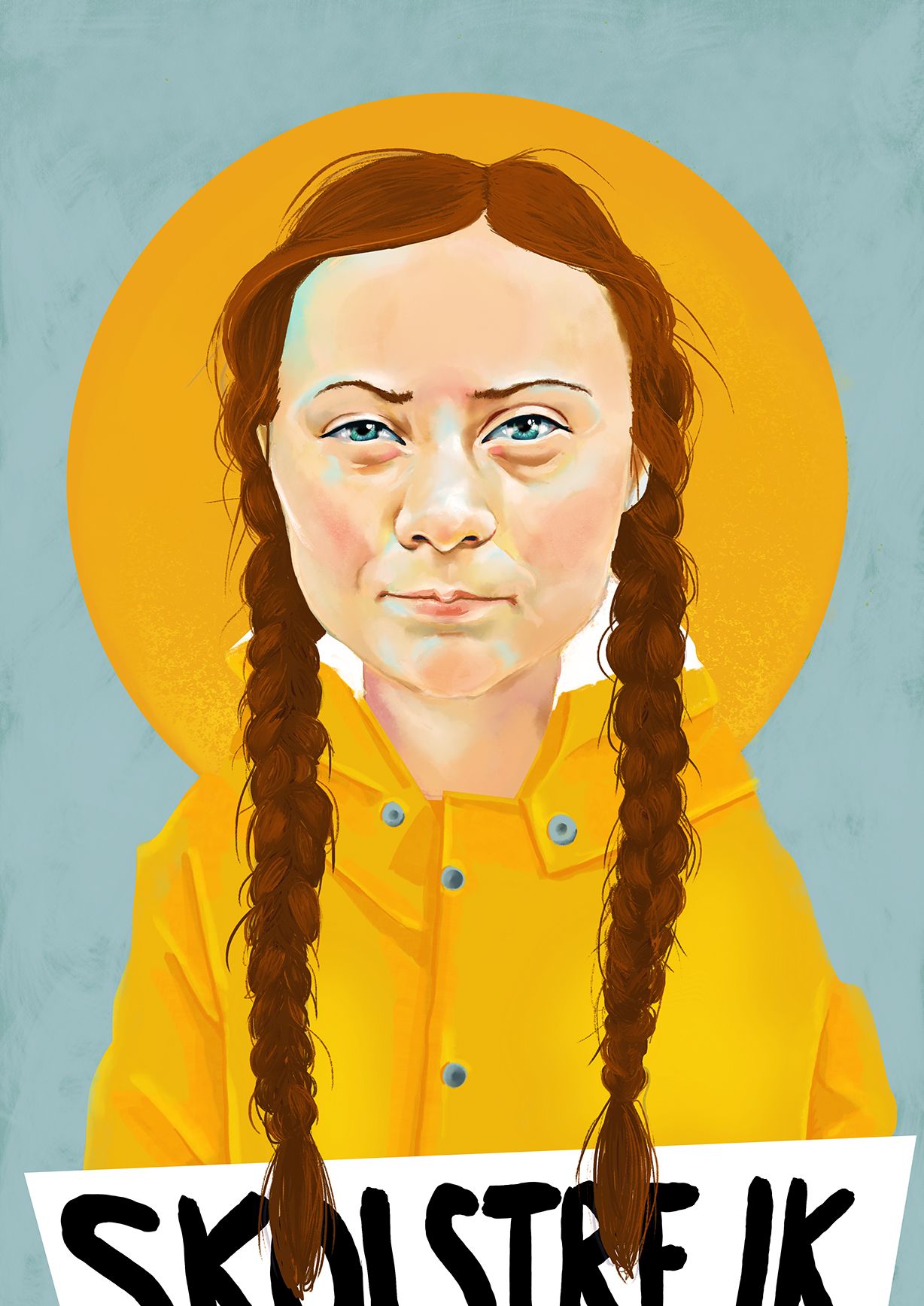