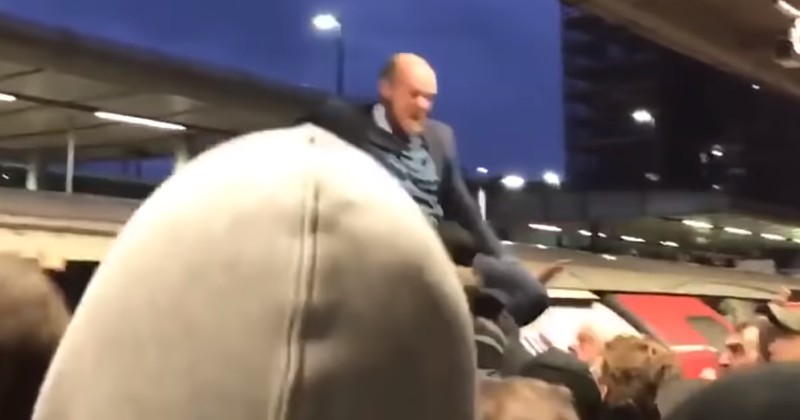 
People of all cultures and races can unite in mutual disdain for Extinction Rebellion protesters who glue themselves to trains and make getting to work impossible (because they don't work, unlike the rest of us).