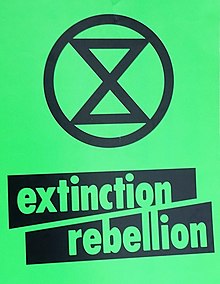 Some 9,000 pheasants freed by animal rights activists on Good Friday will have died from 'sheer stress and exertion', according to the owner of their hatchery.  Stuart Fairhead, 53, managing partner at Heath Hatcheries in Mildenhall, said he found 200 bodies within 250 metres of their pen after the pheasants were released.  The Animal Liberation Front cut fences, netting and a water pipe to release the birds into nearby woodland at controversial Heath Hatcheries, Suffolk, as part of their campaign to 'dismantle the shooting industry farm by farm, shoot by shoot'.   Mr Fairhead told The Times: 'From what I've read on the ALF site they believe they are releasing them to a better life. All they've done is condemn them to death.'  Source 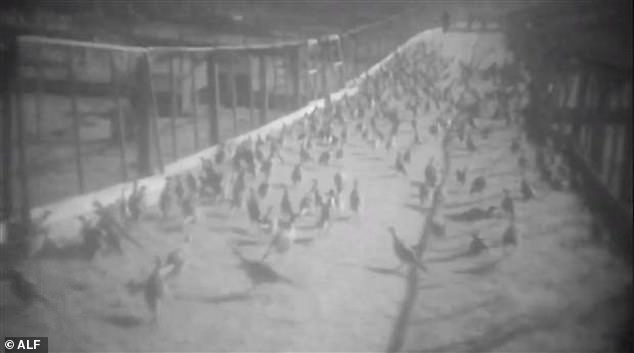