THE DOGS TO TEAR: Mother-Of-Two Johana Villafane, 33, Is Mauled To Death By Her Two Pit Bull Dogs 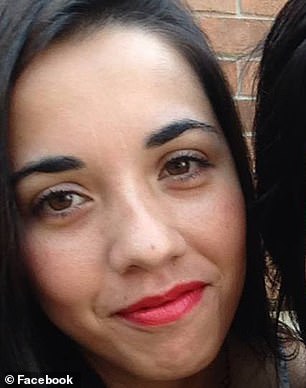 A mother-of-two has been mauled to death by her pit bull dogs at a Texas animal shelter where they were being quarantined after biting another person.   Johana Villafane, 33, was attacked by her two dogs at the O'Connor Animal Hospital in Irving on Saturday morning.  The male and female pit bulls were being quarantined at the animal shelter so they could be tested for rabies after biting someone earlier in the week. Villafane was feeding the dogs and walking them in an exercise area outside when they attacked her.  Source