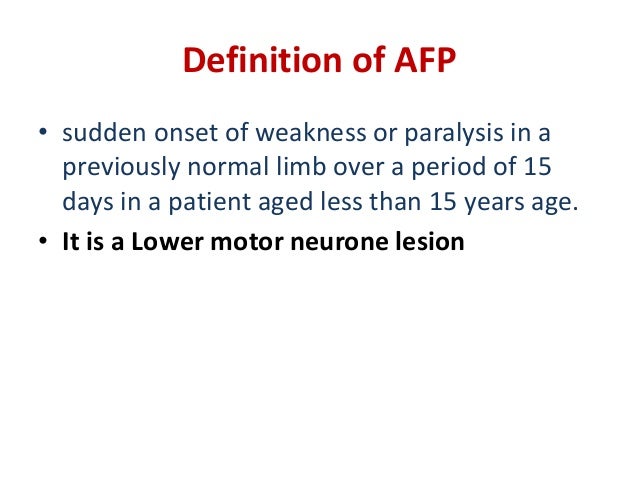 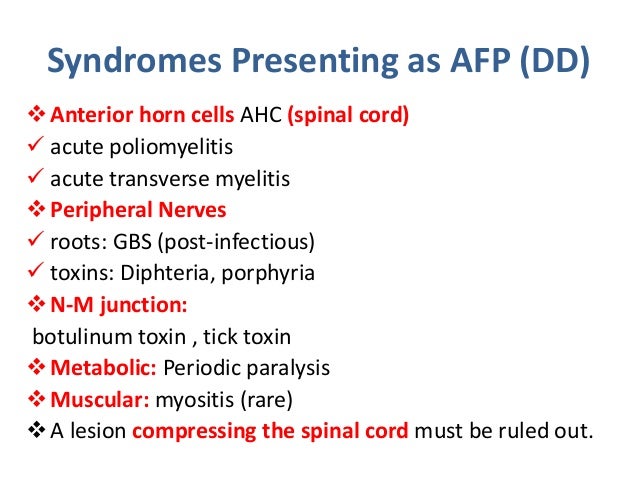 Spike in reports of polio-like illness in UK sparks investigation

(CNN)Public health officials in the United Kingdom are investigating a sudden unexplained increase in the number of cases of a polio-like condition that can cause weakness or paralysis and largely affects children. Twenty-eight cases of the rare and potentially debilitating condition called acute flaccid paralysis, or AFP, have been reported in England in 2018, most of the cases since September. A record number of cases of a similar condition, acute flaccid myelitis or AFM, have been seen in the United States this year. The US Centers for Disease Control and Prevention reported 165 confirmed cases of AFM in 36 states, up from 35 confirmed cases in 2017. There were 149 cases reported in 2016; the condition peaks in the fall every other year. AFP includes a number of conditions characterized by a sudden onset of limb weakness, such as myelitis and Guillain-Barré syndrome.Public Health England, the UK government's executive health agency, says anyone experiencing weakness in the limbs should seek medical care immediately."AFP is very rare," Dr. Mary Ramsay, head of immunizations at Public Health England, said in a statement. "We are investigating potential causes and working hard to build better awareness amongst health-care professionals about how to test and manage patients with AFP." Source 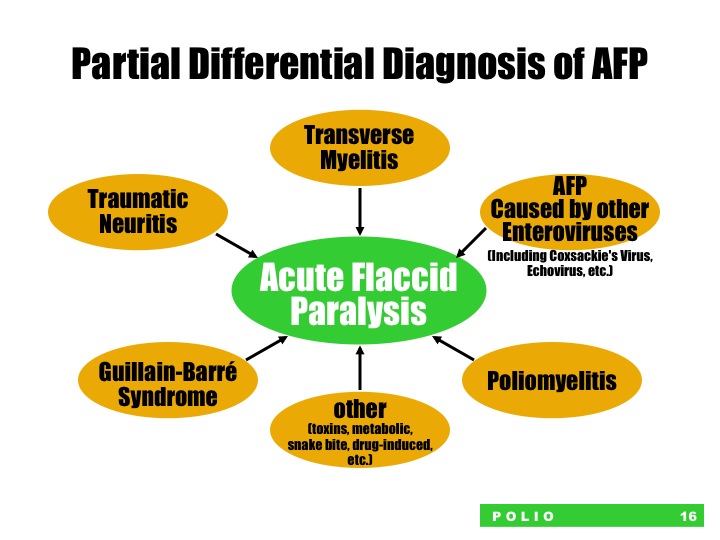