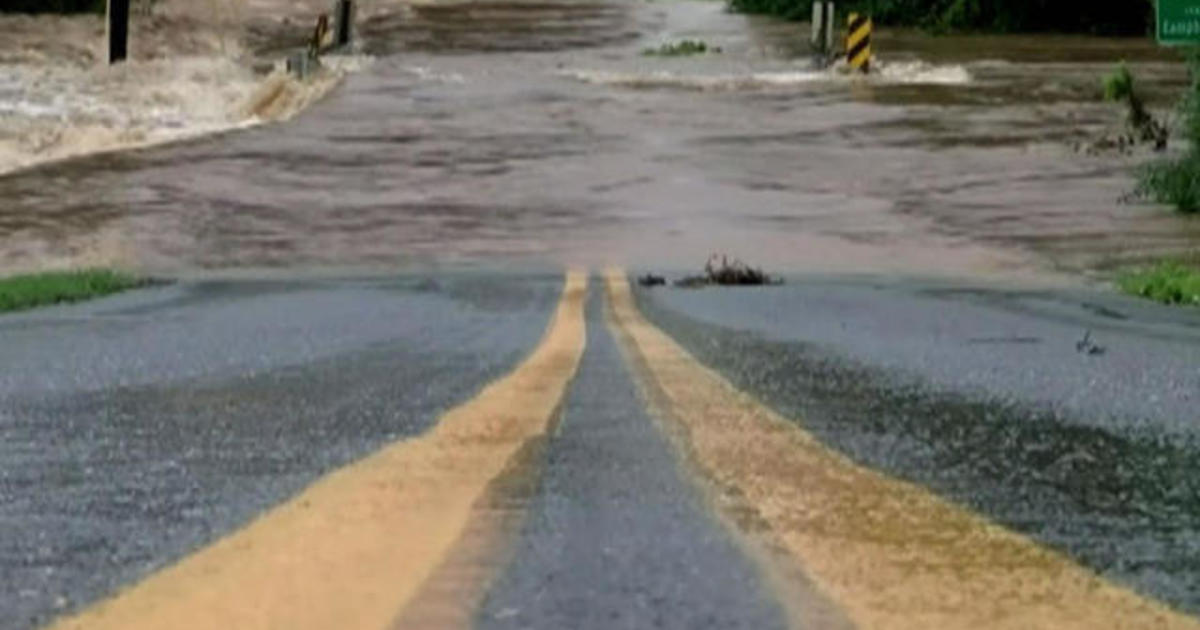 The situation at the College Lake Dam, located in Lynchburg, Virginia, has stabilized for the time being, officials said shortly before 1 p.m. Friday. However, the potential for renewed heavy rain on Friday is prompting concerns for more flooding. "Officials have reported that flooding over Lakeside Drive has ended and that water is holding within the shores of College Lake," according to a statement from the National Weather Service. Late Thursday into Friday, water was overflowing the top of the dam and officials said it on was the brink of failure due to recently heavy rainfall. If the dam fails, portions of Lynchburg could flood within minutes. Lynchburg is located at the foot of the Blue Ridge Mountains, about 50 miles east of Roanoke. "Lynchburg received 1.35 inches of rain on Thursday and 1.64 inches so far this month," AccuWeather Meteorologist Brett Rathbun said. Source