Mysterious Ribbons Of Light Are NOT Auroras, After All: Scientists Say The 'Skyglows' Represent An Entirely New Celestial Phenomenon 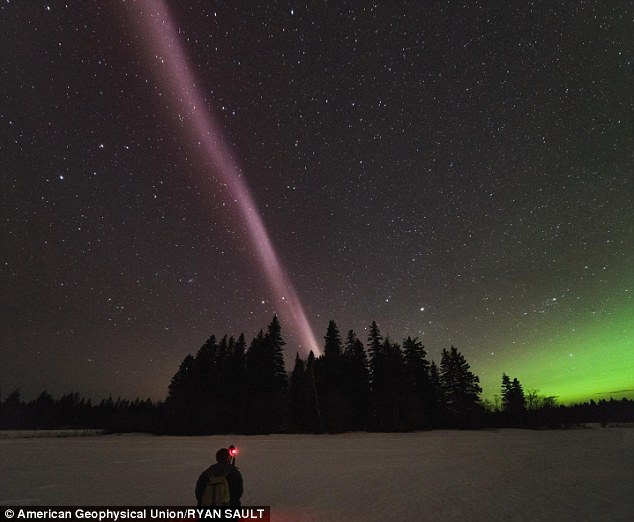 Mysterious ribbons of light dubbed 'Steve' are NOT auroras, after all: Scientists say the 'skyglows' represent an entirely new celestial phenomenon

Mysterious purple and white ribbons of light seen dancing across the sky may represent a never-before-identified type of ‘skyglow.’ While amateur photographers have been documenting the phenomenon for decades, scientists only began to study it back in 2016. Initial research suggested the lights, which have come to be known as STEVE, may be a type of aurora, though slightly different than the ones we’re used to. A new study, however, has determined that this is not the case; according to the researchers, STEVE is the result of different atmospheric processes, making it an entirely distinct phenomenon. Source