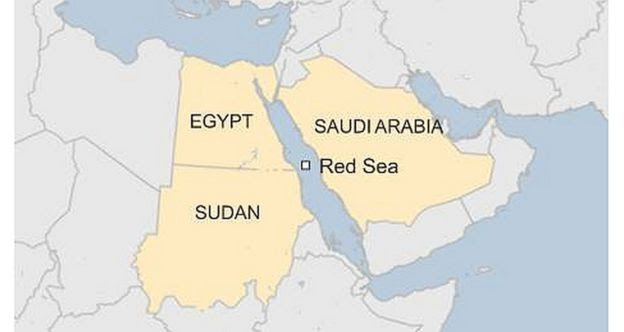 Saudi Arabia's king has announced that a bridge linking the country to Egypt will be built over the Red Sea. King Salman said in a statement that the bridge would boost commerce between the two allies. He made the announcement during the second day of his visit to the Egyptian capital, Cairo. Saudi Arabia and other Gulf countries have supported Egypt with billions of dollars since President Sisi took power in 2013 following mass street protests. Saudi Arabia regards Egypt as a crucial partner in efforts to build a bloc of friendly Sunni Muslim states as a bulwark against growing regional influence of Shia-led Iran. BBC Read More>>>>>>>