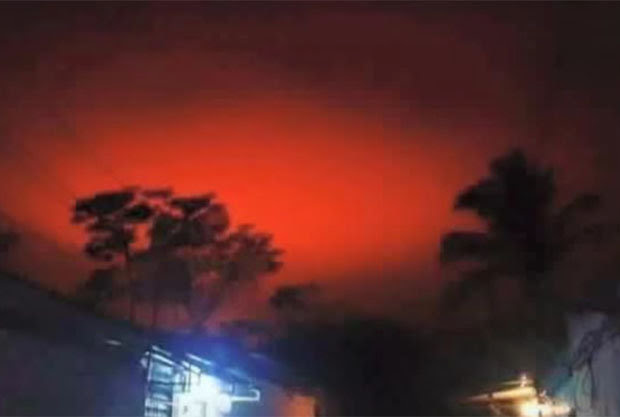 Fears of the apocalypse after 'huge fireball' turns sky blood red
THOUSANDS of terrified people feared the apocalypse was nigh after a rare phenomenon turned the sky blood red. Mystery surrounds why the night sky above El Salvador was transformed into bright red blanket earlier this week. Witnesses across the town of Chalchuapa feared a meteorite was approaching. The staggering photos were shared by El Salvador news site El Blog. It claims people leaving the Horem-Ebenezer church saw a “giant red ball” in the sky that was visible for a matter for seconds before disappearing. It’s claimed the mystery “fire ball” left the sky with a tinted glow. Daily Star Read More>>>>>>> 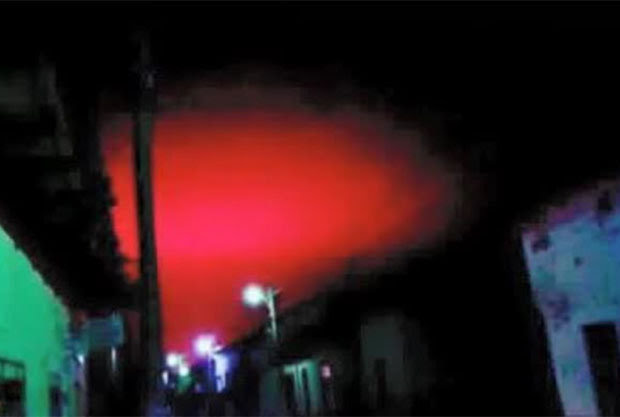 Our Lady Of La Salette On MONSTER! LAURA CONTINUES TO RAPIDLY STRENGTHEN