Climate Change Or Prophecy Of La Salette: Russia's Giant Craters Which Will Swallow Up Countries. 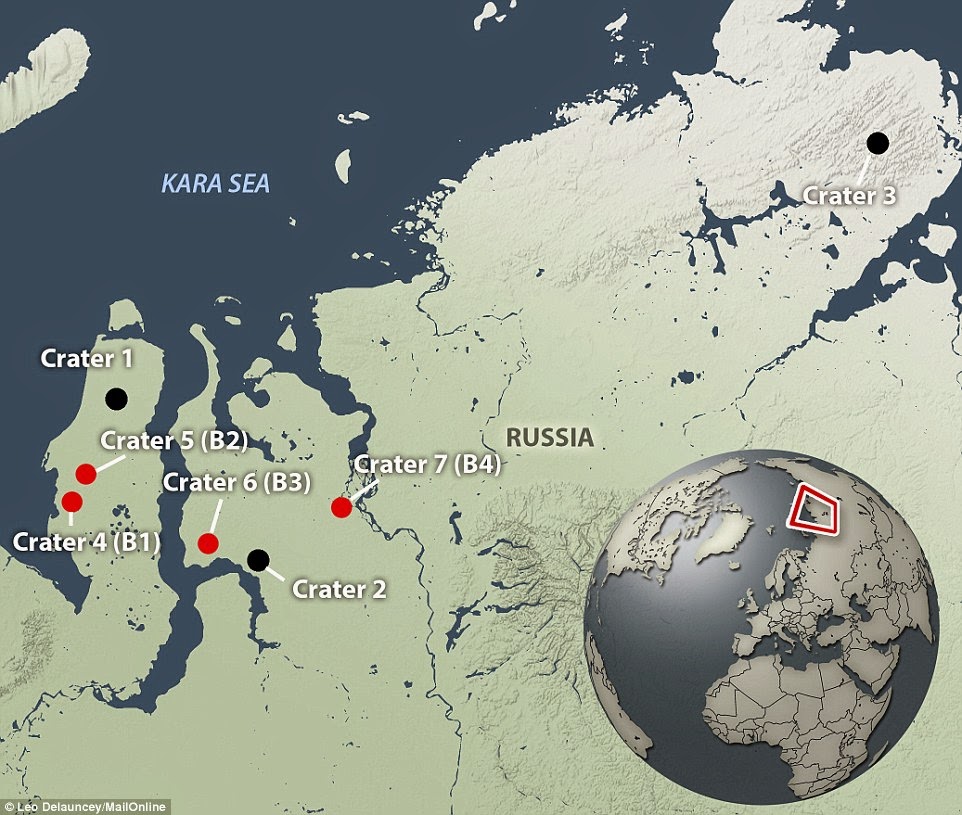 Climate change or fulfillment of the Prophecy of Our Lady Of La Salette?

Four new mysterious giant craters have appeared in the Siberian permafrost in northern Russia, sparking fears that global warming may be causing gas to erupt from underground. Scientists spotted the new holes, along with dozens of other smaller ones, in the same area as three other enormous craters that were spotted on the Yamal Peninsula last year. The craters are thought to be caused by eruptions of methane gas from the permafrost as rising rising temperatures causes the frozen soil to melt. It has sparked fears that the craters could become more common as climate change continues to warm and led to warnings that the area is facing a looming natural disaster. 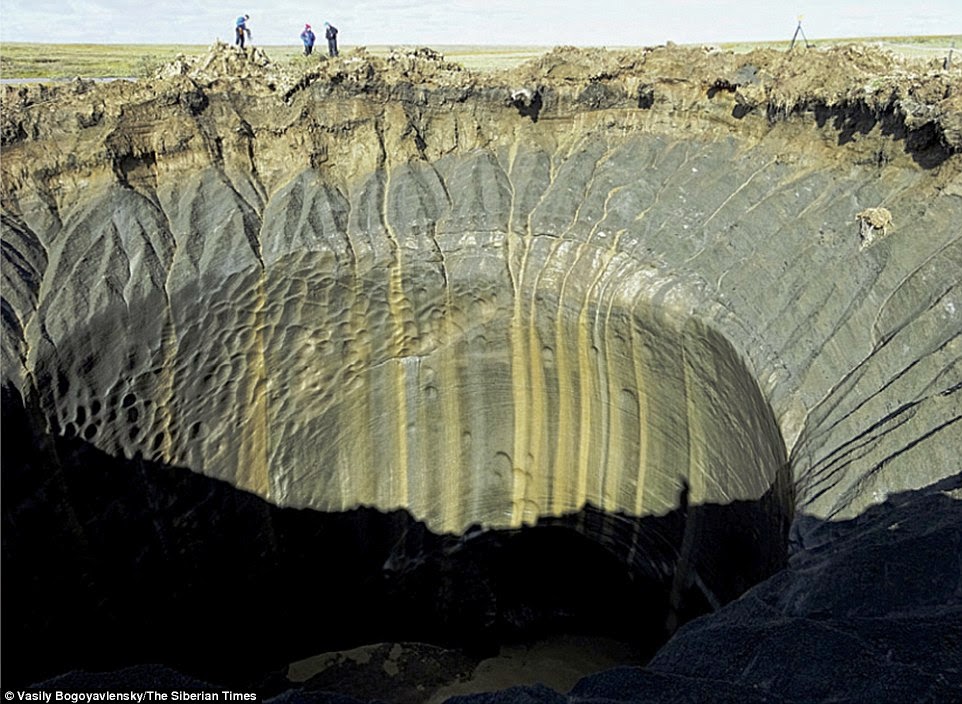 One of new craters, surrounded by at least 20 smaller holes, is just six miles from a major gas production plant. Experts have predicted there could be up to 30 more are waiting to be discovered. Scientsts, however, are still largely baffled by the exact processes causing the craters. Professor Vasily Bogoyavlensky, deputy director of the Moscow-based Oil and Gas Research Institute, part of the Russian Academy of Sciences, has called for 'urgent' investigation of the new phenomenon amid safety fears. Until now, the existence of only three Siberian craters had been established when great caverns in the frozen landscape were spotted by passing helicopter pilots. 'We know now of seven craters in the Arctic area,' Professor Bogoyavlensky told The Siberian Times. Daily Mail Read More>>>>