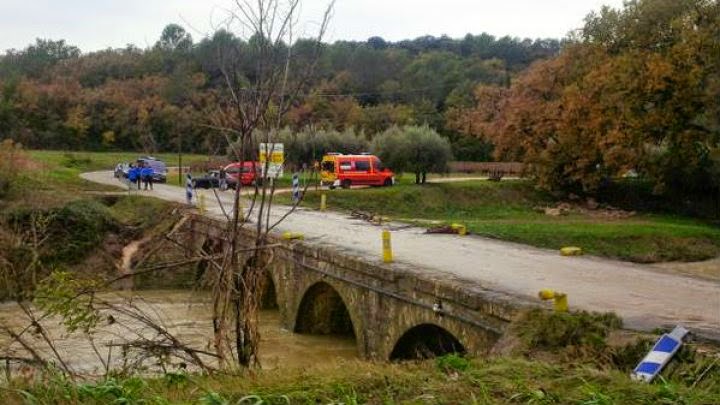 Four people died in two separate accidents after their cars were swept away by floodwaters on Friday night in the southern French region of Le Gard, according to local authorities. A family lost control of their car on a flooded bridge just after midnight on Friday. The bodies of the mother and two young children—aged one and four years—were found early Saturday. The father of the family was rescued and is now in hospital, officials in the town near the French city of Nîmes said in a statement. The tragic scenario was repeated on another bridge nearby and the 50-year-old driver lost his life when his car was swept away by rising waters. Local authorities maintained that the circumstances that caused the accidents were “extremely localised”, adding that the situation in Le Gard remained safer than in neighbouring regions, which have been battered by days of heavy rainfall. France24 Read More>>>>>>