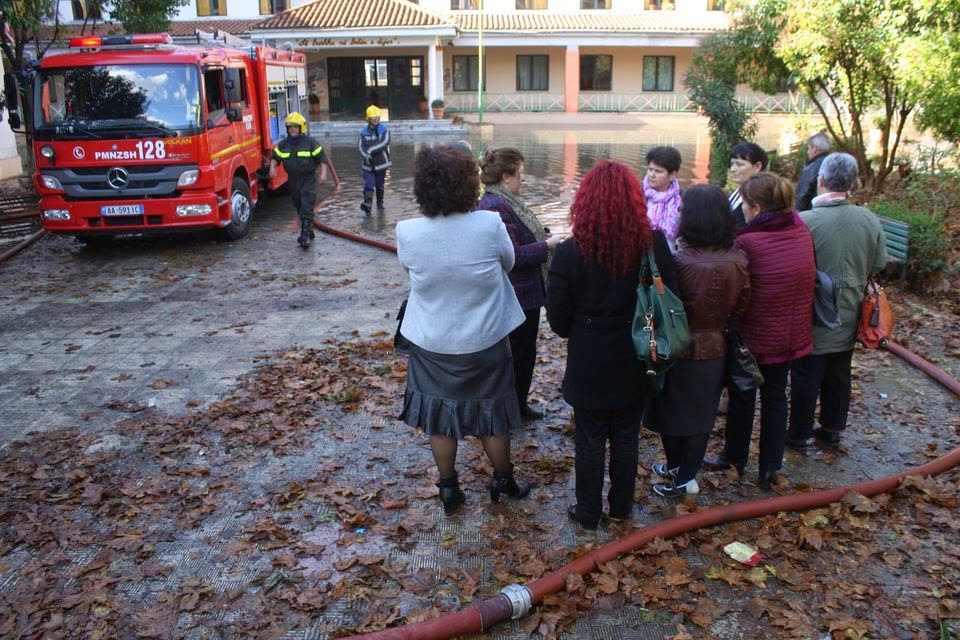 A 60-year-old man and his 26-year old daughter were found dead after their car was swept away by floodwaters in Lac, northwest of the capital, Tirana, late Tuesday. A 21-year-old motorcycle driver was also found dead in Lac, while his teenage passenger was rescued. The heavy rainfall also flooded the main streets and buildings in Tirana and the western port city of Durres. The government said the army was on standby to help emergency service workers with evacuation efforts, as more heavy rain was expected. Agriculture Minister Edmond Panariti said the storm dumped 130 millimeters (5.1 inches) of rain in two hours overnight on the Lac and nearby Lezhe districts, causing power outages and flooding homes in those areas. As the bad weather continued, the number of affected areas increased throughout Wednesday, including the southwestern districts of Fier and Lushnja, where authorities have evacuated families from five buildings. ABC NEWS Read More>>>>>>