Our Lady Of La Salette On Mysterious Illness That Has Hospitalized More Than 300 people In Southeastern India: There Will Be Plagues And Infectious Diseases 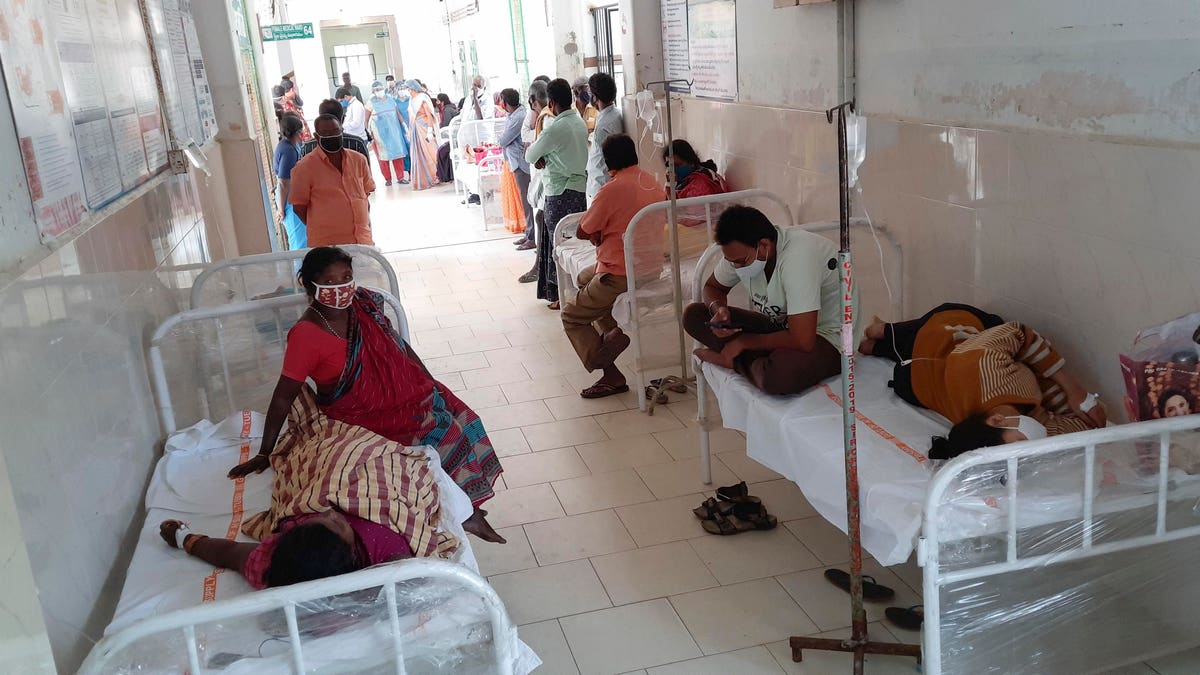 "The earth will be struck by calamities of all kinds (in addition to plague and famine which will be wide-spread). Our Lady of La Salette 19 Sept. 1846 (Published by Mélanie 1879)
There will be bloody wars and famines, plagues and infectious diseases Our Lady of La Salette 19 Sept. 1846 (Published by Mélanie 1879)
Unidentified illness hospitalizes more than 300 people in India
(CNN) An unidentified illness has hospitalized more than 300 people in southeastern India, including one who has died, according to local officials investigating the cases. Patients in the city of Eluru, in the state of Andhra Pradesh, reported a range of symptoms including seizures, loss of consciousness and some nausea over the weekend, said Dolla Joshi Roy, the district surveillance officer of Eluru's West Godavari District. This comes as India continues to battle the Covid-19 pandemic, with the world's second-highest number of infections. Andhra Pradesh is one of the worst-affected states, and currently has more than 800,000 confirmed cases. But Covid-19 wasn't the cause of the mass hospitalizations over the weekend. "All patients have tested negative for Covid-19," said Roy, adding that about 180 patients have now been discharged, while the rest are "stable." The patient who died had reported similar symptoms to the others, but then had a fatal but unrelated cardiac arrest, she said. A note released by Andhra Pradesh's Health Department said that initial blood tests did not find any evidence of a viral infection, such as dengue or chikungunya, which are both caused by mosquito bites. Authorities are now testing water samples in Eluru for contamination, after all the patients were found to receive their water from a common source. Samples have been collected from 57,863 households and sent to a forensic laboratory.  Source


PROPHECY OF MELANIE ON TWO POPES: