Our Lady Of La Salette On What Is The Bubonic Plague? 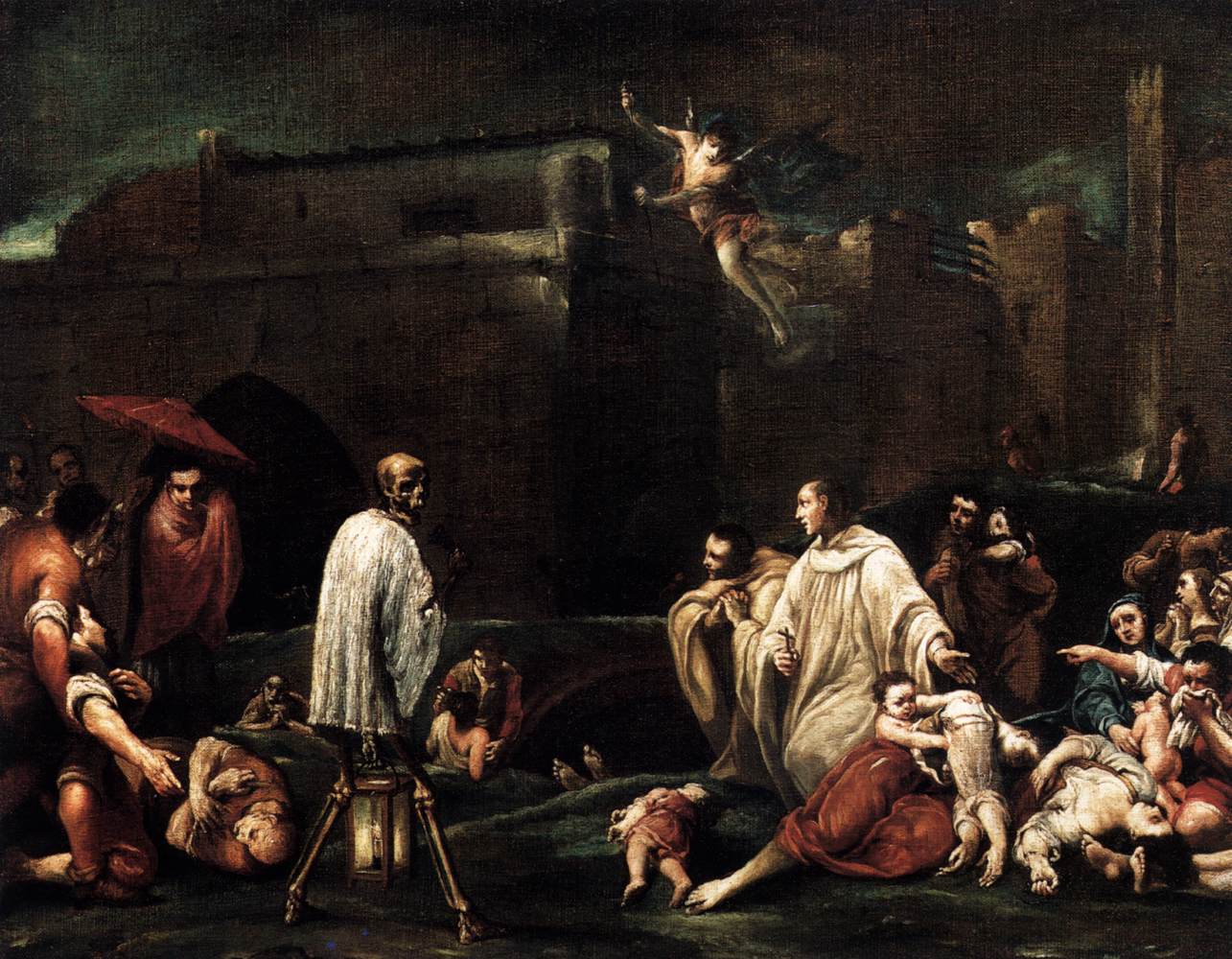 CRESPI, Giuseppe Maria
The Blessed Bernardo Tolomeo's Intercession for the End of the Plague in Siena
c. 1735


“There will be bloody wars and famines, plagues and infectious diseases. Our Lady of La Salette 19 Sept. 1846 (Published by Mélanie 1879)

Face it, Covid-19 is a joke. The fear was far greater than is necessary.

Did anyone in authority send up prayers asking for God's protection?

Did any Nation do penance?

Did any Nation declare a nation-wide fast?

Did any Nation sit in sack cloth and ashes?

Or did they just rely on social distancing and face masks and shutting everything down?

How about actual abolishing the Holy Sacrifice of the Mass!

What do you think is going to happen now?

Greater punishments are in store.

This time a ridiculous face mask isn't gonna save you.

This time your skin will turn black and fall off - then you'll die immediately not knowing how you got the black plague in the first place - oh and BLM won't have time to object to calling the plague "black" death. No BLM riots this time just earthmovers to dig mass graves to bury the plague infected bodies. 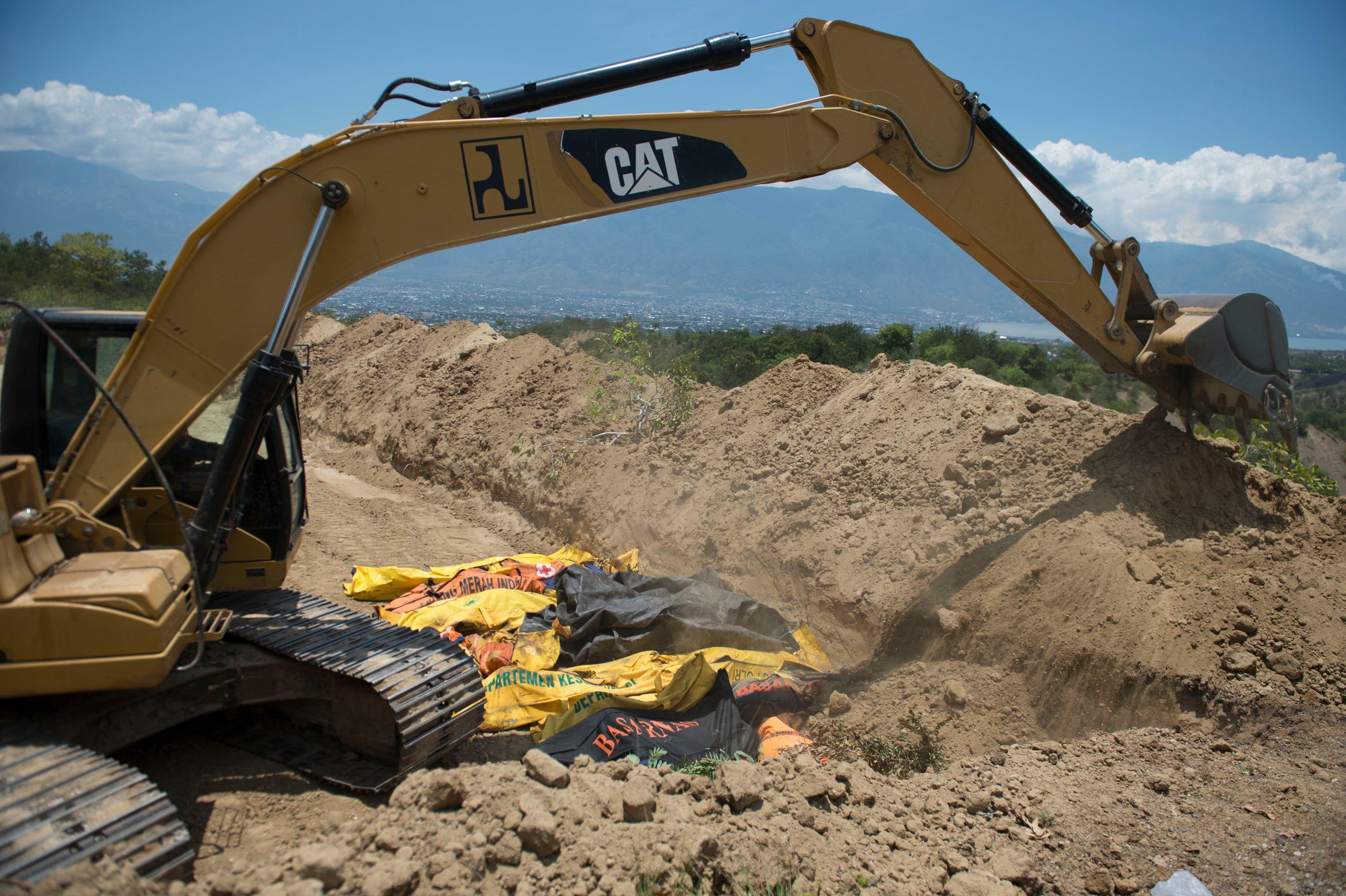 What is the bubonic plague?

Plague is an infectious disease caused by the bacterium Yersinia pestis, which is carried by fleas and transmitted between animals.

The bubonic plague - the most common form - is caused by the bite of an infected flea and can spread through contact with infectious bodily fluids or contaminated materials.

Patients may show signs of fever and nausea and at an advanced stage may develop open sores filled with pus.

It devastated Europe in the Middle Ages, most notably in the Black Death of the 1340s which killed a third or more of the continent's population.

After the Black Death plague became a common phenomenon in Europe, with outbreaks recurring regularly until the 18th century.

When the Great Plague of 1665 hit, a fifth of people in London died, with victims shut in their homes and red crosses painted on the door.

Bubonic plague has almost completely vanished from the rich world, with 90 per cent of all cases now found in Africa.

It is now treatable with antibiotics, as long as they are administered quickly.

Still, there have been a few non-fatal cases in the U.S., with an average of seven reported a year, according to disease control bosses.

Some plague vaccines have been developed, but none are available to the general public.

The WHO does not recommend vaccination except for high-risk groups such as health care workers.

Without antibiotics, the bubonic strain can spread to the lungs – where it becomes the more virulent pneumonic form.

Pneumonic plague, which can kill within 24 hours, can then be passed on through coughing, sneezing or spitting. Source

But don't worry just yet - you got until the Two Popes are dead before you and yours die of a plague....