Our Lady of La Salette Prophecy On 4,000 INFECTED With CORONAVIRUS 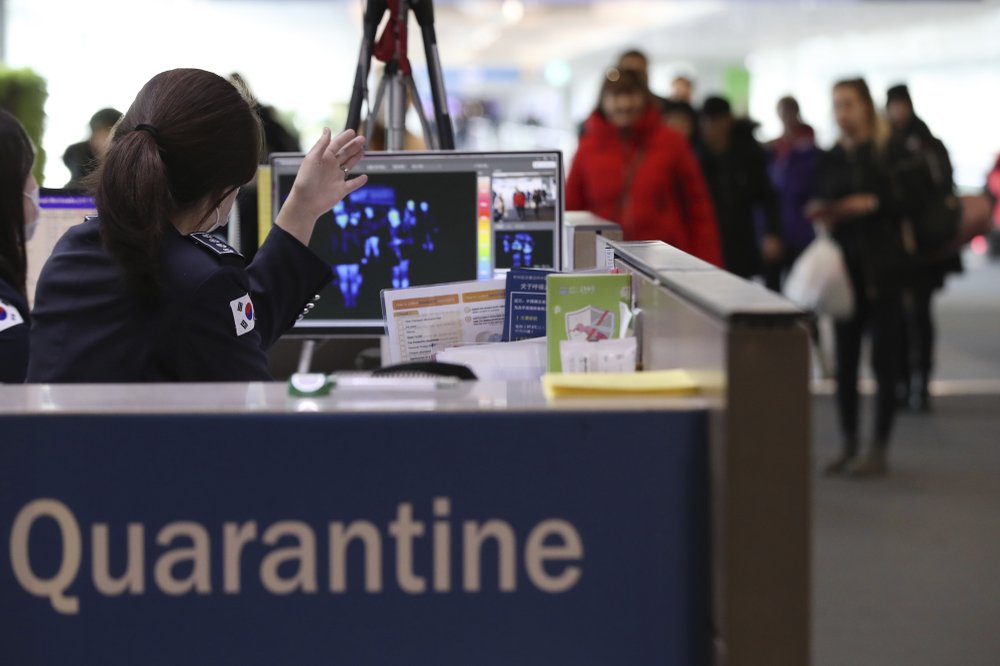 Experts estimate at least 4,000 people infected with coronavirus and cases could reach UK

As many as 4,000 people in the city at the epicentre of an outbreak of a mystery new coronavirus could be infected with the disease, experts have warned.  So far, Chinese authorities and state media say close to 500 people have fallen ill and 17 people have died from the disease, which was first identified in China at the end of last year and has now spread to five other countries, including the United States.  Experts say it is also “possible” that a case could reach the UK.  But disease modelling experts from Imperial College, London say the true figure in the city of Wuhan alone - the source of the outbreak - could be 4,000 and as high as 9,700 in the worst case scenario.   At the weekend the researchers released figures estimating that around 1,700 people in the city were infected - at the time Chinese officials said there were just 40 cases of the disease. Source 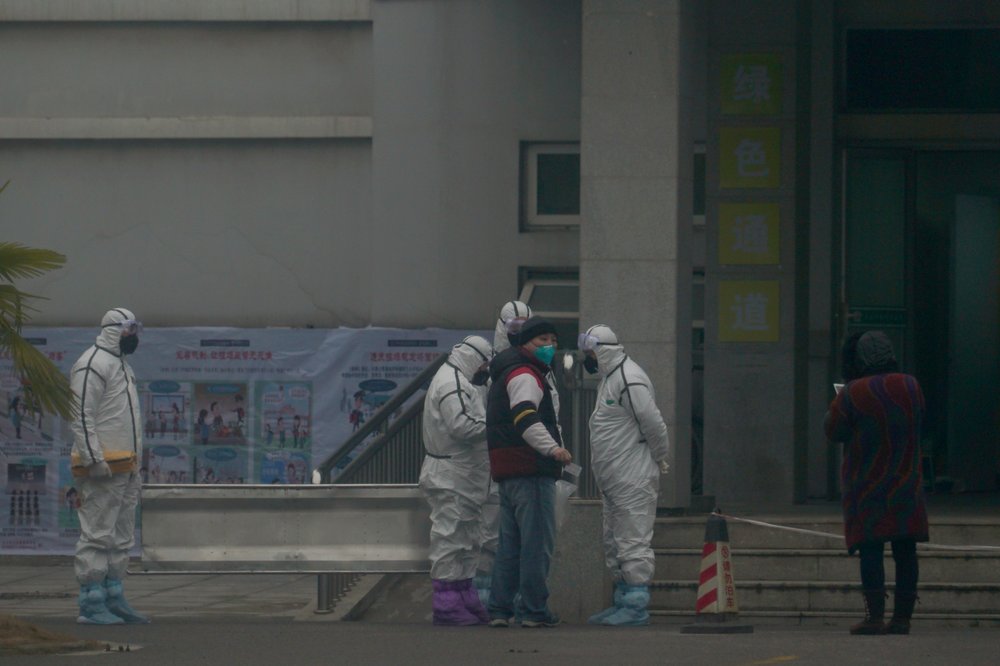