What's It Like Living In The McMurdo Dry Valleys During The Reign of The Antichrist? Just Step Out Side Today! MIDWEST FEELS LIKE -75° 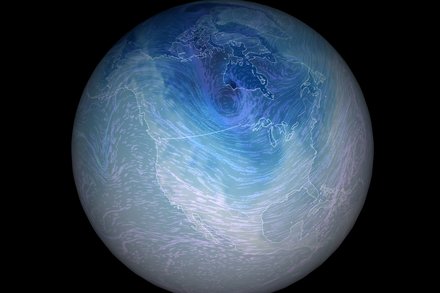 At the end of days the Holy Sacrifice of the Mass will be abolished by the Antichrist and then the world will end.

Where will be said the last Holy Sacrifice of the Mass?

Church Fathers have said that the troops of the Antichrist will FLY from nation to nation searching caves and Mountains looking for the remnants of the Catholic Faith.

The most inaccessible location would be the McMurdo Dry Valleys and this will be the best and last outpost to offer the Holy Sacrifice of the Mass.

Mind you the days of the actual Antichrist are far off - the world must first witness the manifestation of the Forerunner and this manifestation has not occurred yet - so there's plenty of time to prepare. 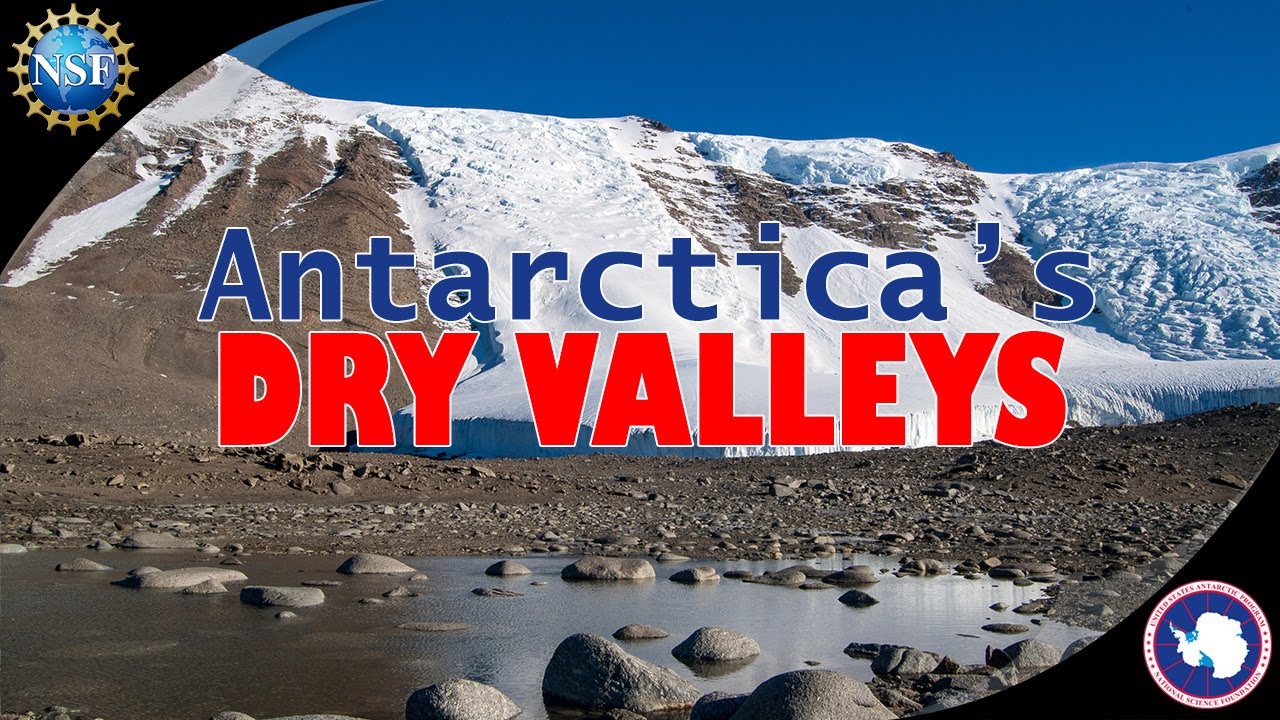 Just step outside today in the Midwest:

It feels like 51 below zero in Chicago: Polar vortex strikes Midwest

When you step outside today in the midwest  and you feel how cold it is that just what it feels like living in McMurdo Dry Valleys (more or less).

Will some Roman Catholic move to the McMurdo Dry Valleys during the Reign of the Antichrist?

Divine Providence will point the way...