OUR LADY OF LA SALETTE ON INFECTIOUS DISEASES: Ebola Death Toll Rises To 214 In Democratic Republic Of the Congo 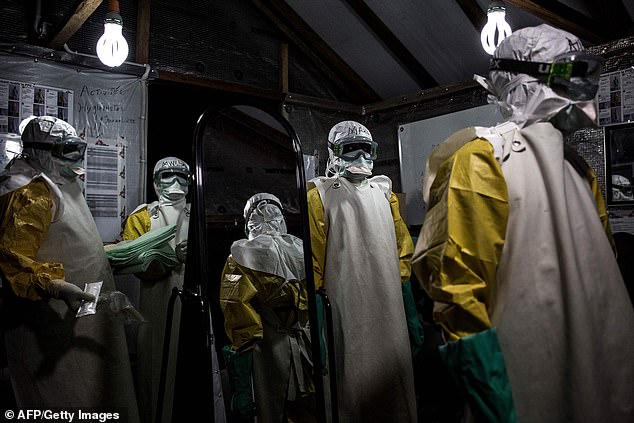 “The earth will be struck by calamities of all kinds (in addition to plague and famine which will be wide-spread). ..Our Lady of La Salette 19 Sept. 1846 (Published by Mélanie 1879)

Health workers in the Democratic Republic of the Congo had to be evacuated from their hotel after it was hit by a shell in a nearby armed rebel attack on Friday.  Some 16 World Health Organization staff were taken out of the city of Beni, where they are trying to fight an Ebola outbreak which has so far killed 214 people.   Efforts to control the epidemic had to be toned down on Saturday because of the attack, with vaccinations and peacekeeping suspended, but work resumed on Sunday.  The organisation's director general said he heard 'heavy gunfire' over the phone, and a shell hit the workers' hotel but didn't explode.  Violence is common in the central African country and has made it difficult to stop the Ebola outbreak – earlier in the week eight United Nations peacekeepers and 12 local soldiers died in an ambush.  At least 366 people have caught Ebola since the outbreak began at the beginning of August, and experts last week warned it may not be over for another six months. Source 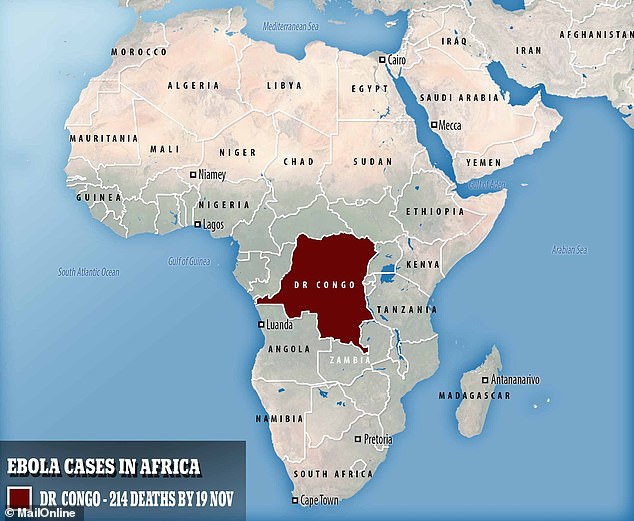 “What countries shall be preserved from such calamities? Where shall we go for refuge? I, in my turn, shall ask, What is the country that observes the commandments of God? What country is not influenced by human fear where the interest of the Church and the glory of God are at stake? (Ah, indeed! What country, what nation upon earth?) In behalf of my Superior and myself, I have often asked myself where we could go for refuge, had we the means for the journey and for our subsistence, on condition that no person were to know it? But I renounce these useless thoughts. We are very guilty! In consequence of this, it is necessary that a very great and terrible scourge should come to revive our faith, and to restore to us our very reason, which we have almost entirely lost.  Mélanie