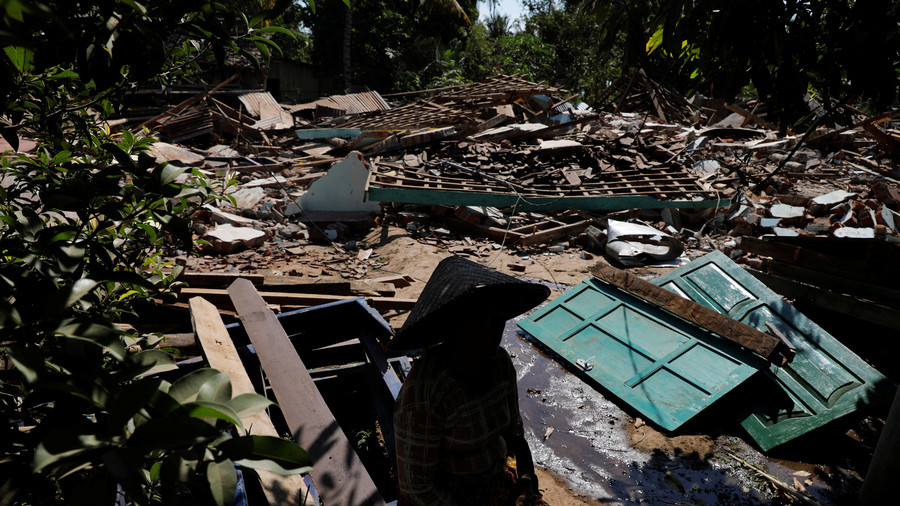 An earthquake measuring 7.7 magnitude struck off the coast of Sulawesi island, Indonesia, on Friday, according to the US Geological Survey, just hours after a fatal quake in the region.The Meteorology, Climatology and Geophysics Agency, BMKG, issued a tsunami warning for parts of the island in the immediate aftermath of the quake. The warning has since been lifted. It follows an earlier 6.1 magnitude quake which left one person dead and injured at least 10 people, local authorities said. A series of earthquakes hit the holiday island of Lombok, hundreds of kilometres southwest of Sulawesi, in July and August, killing nearly 500 people.In 2004, a big earthquake off the northern Indonesian island of Sumatra triggered a tsunami across the Indian Ocean, killing 226,000 people in 13 countries, including more than 120,000 in Indonesia. The world's largest island country sits on the Pacific Ring of Fire, an arc of volcanoes and fault lines in the Pacific Basin, and is regularly hit by earthquakes. Source
at September 28, 2018