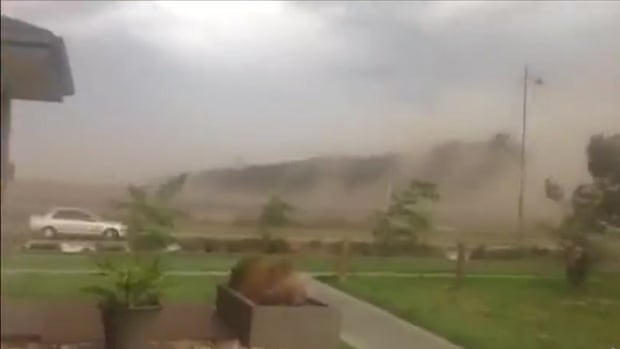 Thunderstorm asthma: 'You're talking an event equivalent to a terrorist attack'
A sudden drop in temperature in Melbourne on Monday evening from peaks of 35C brought with it severe thunderstorms and triggered a mass asthma event that left hospitals struggling to treat 8,500 patients. There is a small group of researchers around the world working to understand the phenomenon known as “thunderstorm asthma”, which although rare, can have devastating consequences. Climate change, they say, may be where part of the blame lies. On Sunday 20 people remained in hospitals across Victoria, struggling with respiratory and related conditions, while four remained in critical condition. At least six people are known to have died after their asthma was triggered during the thunderstorm, the health department confirmed over the weekend. A major, state-wide investigation into the response of emergency services to the event has been ordered. Paramedics did the best they could to respond to an unprecedented 1,900 emergency calls in five hours on the evening of 21 November but were unable to reach everyone in a reasonable time. Ambulances made constant trips to emergency departments that were already overwhelmed as hundreds of patients streamed in under their own steam. Source