Four Tornadoes Tear Through Illinois Within An Hour, Destroying Several Homes In Their Wake

“The demons of the air together with the Antichrist will perform great wonders on earth and in the atmosphere, and men will become more and more perverted. Our Lady of La Salette 19 Sept. 1846 (Published by Mélanie 1879)

“Evil books will be abundant on earth and the sprits of darkness will spread everywhere a universal slackening of all that concerns the service of God. They will have great power over Nature: there will be churches built to serve these spirits. Our Lady of La Salette 19 Sept. 1846 (Published by Mélanie 1879)

Four tornadoes tear through Illinois within an hour, destroying several homes in their wake

Four tornadoes swept across Illinois on Friday evening, damaging farmhouses and RVs in their wake. The National Weather Service confirmed four tornadoes tore through Illinois within an hour, with the longest one touching down for 17 minutes in Champaign County. There were no reports of injuries, but authorities from the weather service are still surveying the damage before they can assess the severity of the storms.

The first tornado, lasting 17 minutes, hit Champaign County at 6.33pm, destroying a 116-year-old farmhouse southwest of Homer before ripping apart an RV in Sidney, the News Gazette reported. Two residences and a corn crib were destroyed, but there were no injuries according to the Champaign County Sheriff's Office. Two tornadoes struck Vermillion County at 6.39 and 7.22pm, and another one made a brief touchdown in Clark County at 6.46.Authorities are on the ground, and 'tornado intensity values will be assigned after these surveys are complete,' according to a statement issued by the weather service. Daily Mail Read More>>>>>>>>

Just North of Our Lady of La Salette in Olivet: 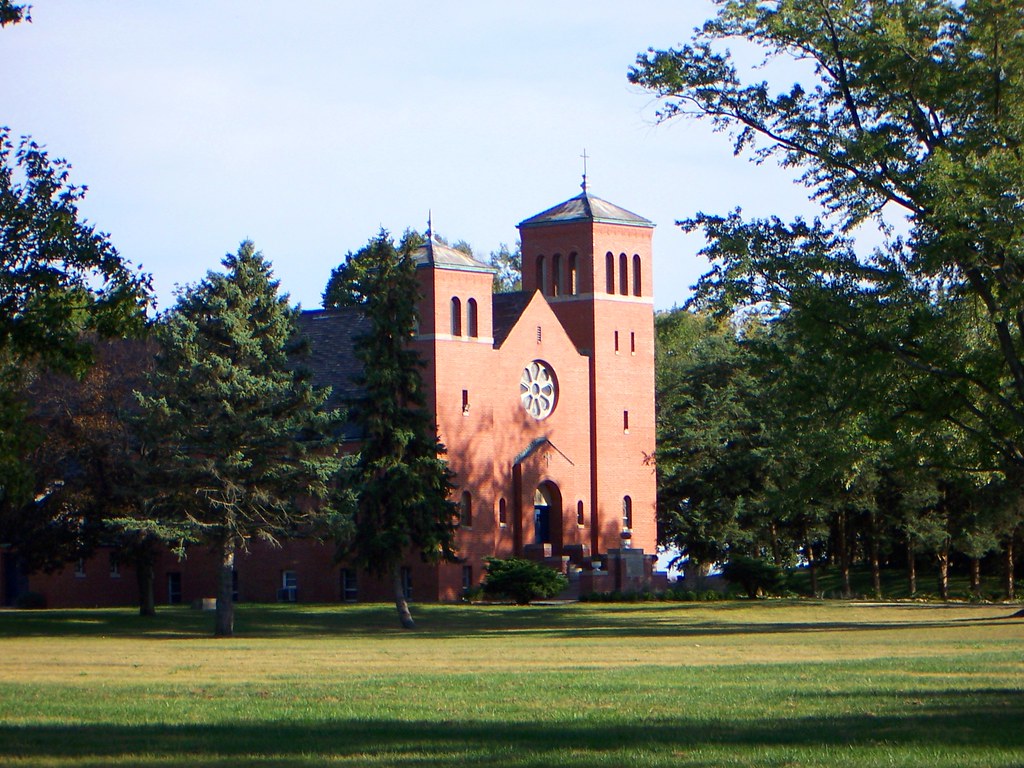