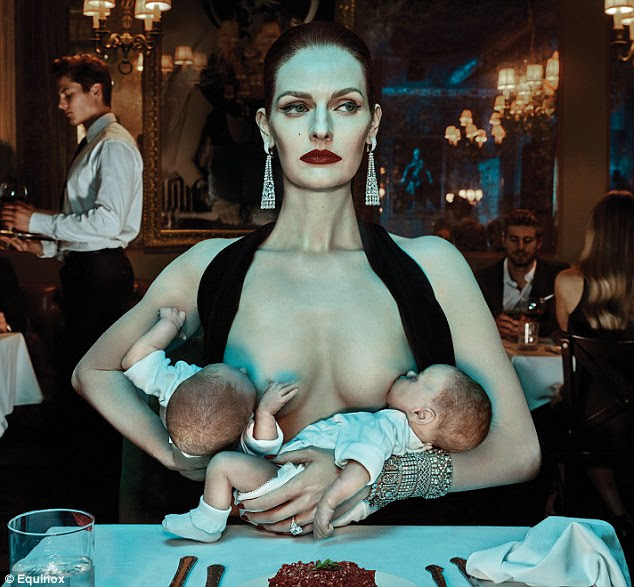 But woe to them that are with child, and give suck in those days; for there shall be great distress in the land, and wrath upon this people. Luke 21:23

And woe to them that are with child, and that give suck in those days. Mt.24.

The show must go on: Brazil prepares for Carnival despite Zika virus as fumigators work round the clock to wipe out disease-carrying mosquitoes

Communities in Latin America are still trying to maintain a carnival atmosphere despite fumigators spraying large regions in a desperate bid to stop the Zika virus spreading. The alarming infection is thought to have already caused 4,000 children to be born with abnormally small heads - a possible sign of an underdeveloped brain - and fears have been raised about the presence of the virus deterring athletes travelling to Brazil for this year's Olympic Games. Now, contrasting pictures have been released that reveal communities are desperately trying to maintain an element of normal life as officials work to contain the disease. Daily Mail Read More>>>>>>