As Zika Virus Spreads, El Salvador Asks Women Not To Get Pregnant Until 2018: Children Under The Age Of Seven Will Begin To Tremble And Will Die In The Arms Of Those Who Hold Them 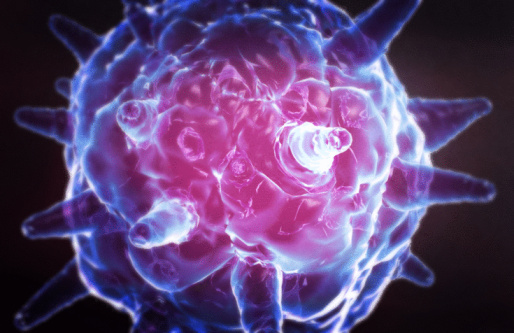 A great famine will come. Before the famine comes, children under the age of seven will begin to tremble and will die in the arms of those who hold them. The others will do penance through hunger. The nuts will go bad, the grapes will become rotten.” Our Lady of La Salette 19 Sept. 1846 (Published by Mélanie 1879)

There will be bloody wars and famines, plagues and infectious diseases. Our Lady of La Salette 19 Sept. 1846 (Published by Mélanie 1879)


As Zika virus spreads, El Salvador asks women not to get pregnant until 2018

MEXICO CITY — The rapid spread of the Zika virus has prompted Latin American governments to urge women not to get pregnant for up to two years, an extraordinary precaution aimed at avoiding birth defects believed to be linked to the mosquito-borne illness.

What until recently was a seemingly routine public health problem for countries that are home to a certain type of mosquito has morphed into a potentially culture-shaping phenomenon in which the populations of several nations have been asked to delay procreation. The World Health Organization says at least 20 countries or territories in the region, including Barbados and Bolivia, Guadeloupe and Guatemala, Puerto Rico and Panama, have registered transmission of the virus. WP Read More>>>>>>