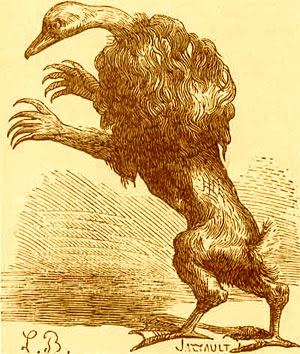 Animal attack is nature's way of taking vengeance on the sins of men.

This time it is a pack of wild dogs:


A 15-year-old boy Faraz Ali Khan, who was attacked on and was injured on his face and neck by the animal on August 28, said he was near the dairy farm side in the night when an animal suddenly pounced on him but he anyhow saved his life by shouting and running back towards his home. Times Of India More>>>>>>