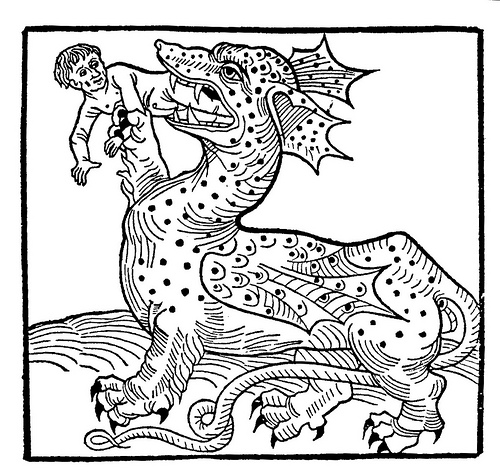 Increased animal attacks in Kashmir Valley has many doctors worried. There have been 120 cases of animal attacks reported since April of this year. Many of the attacks are black bears and leopards.

Now a case can be made that these attacks will increase and not just in the Kashmir Valley but all over the world - everywhere man has set his foot stained with original sin on the ground. Wherever man is found there will be plenty of God's creatures to take vengeance.

Our Lady promise a period of chastisements that would last for over 35 years - when did this 35 year period start? I'm thinking maybe 2010. If so expect more attacks from animals and the rest of nature to punish men for their sins.