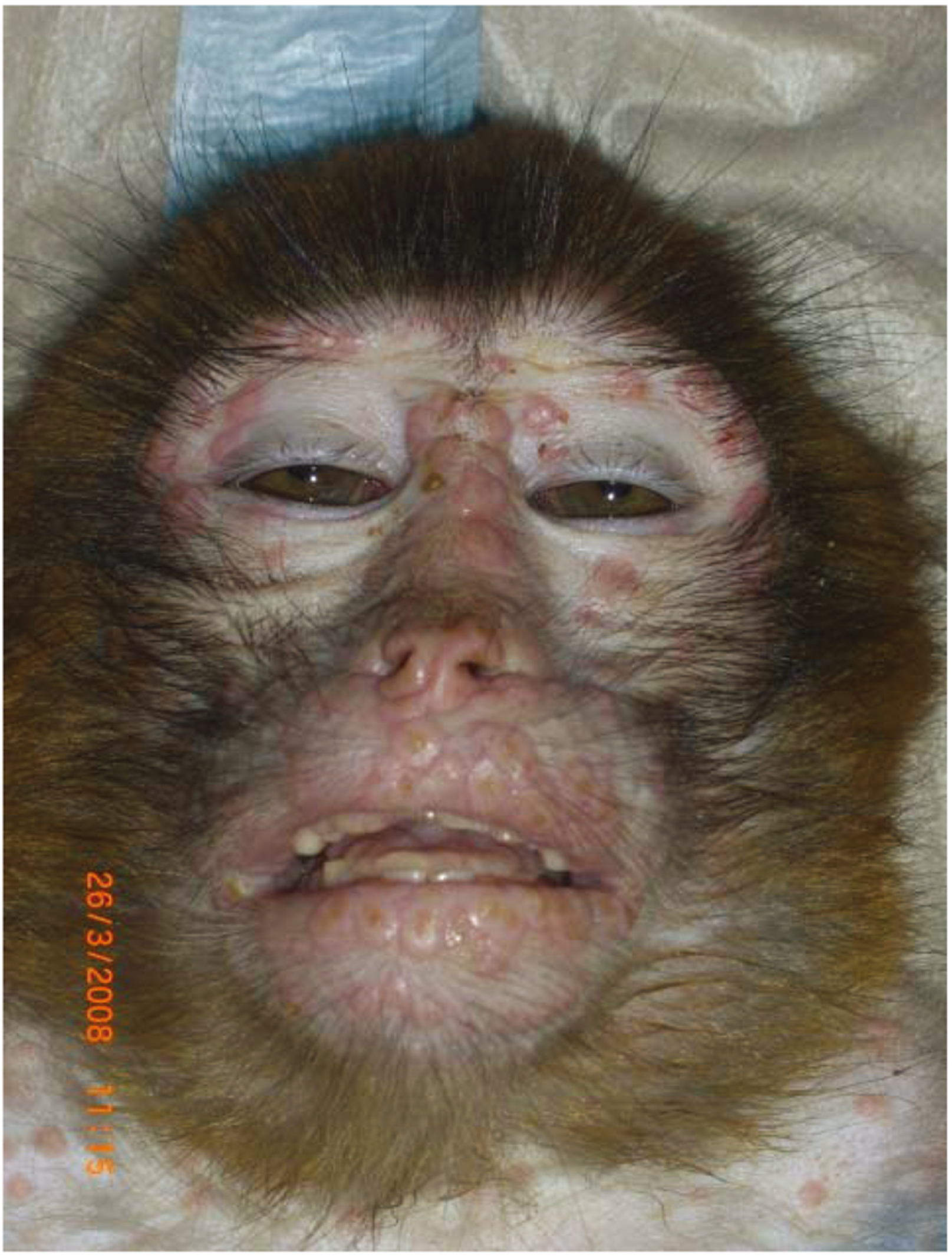 Two people diagnosed with monkeypox in London, health officials confirm
Two people have been diagnosed with monkeypox in London, the UK Health Security Agency (UKHSA) has confirmed. The pair live in the same household and are not linked to another person who was diagnosed with the disease in England earlier this month.The viral infection is similar to human smallpox and usually causes mild illness, with most people recovering within a few weeks. One of the latest people to test positive is being treated at the expert infectious diseases unit at St Mary's Hospital, Imperial College Healthcare NHS Trust in London. However, the other person is isolating and does not require hospital treatment, the UKHSA said. Health officials said they are now investigating where and how the latest cases were infected. They also said people who might have been in close contact with the two people are being contacted and given health advice. Source
at May 14, 2022