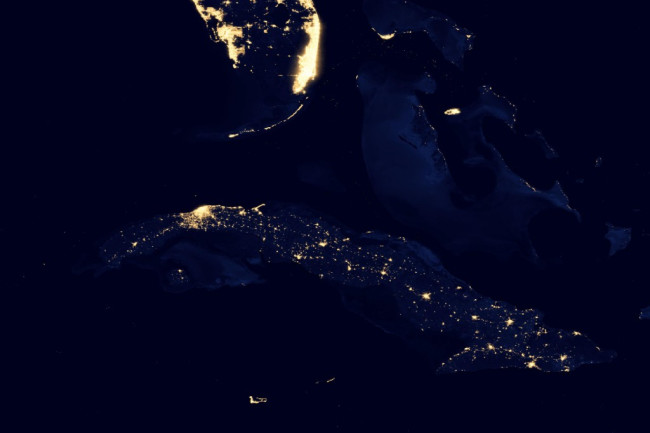 Meteor streaks over Cuba, causes explosion
What is believed to be a meteor lit the sky over eastern Cuba and caused an explosion, scientists on the island said Saturday. There were no reports of damage or injury.The head of the National Seismological Service, Enrique Arango Arias, told the official Cubadebate news site that the phenomenon was noticed in the towns of Moa, Sagua de Tanamo and Maisí . He said the service's instruments "registered the expansive wave" of the explosion. Social media users reported seeing red and white light followed by an explosion at about 10:06 p.m. local time Friday. Source
at March 20, 2021