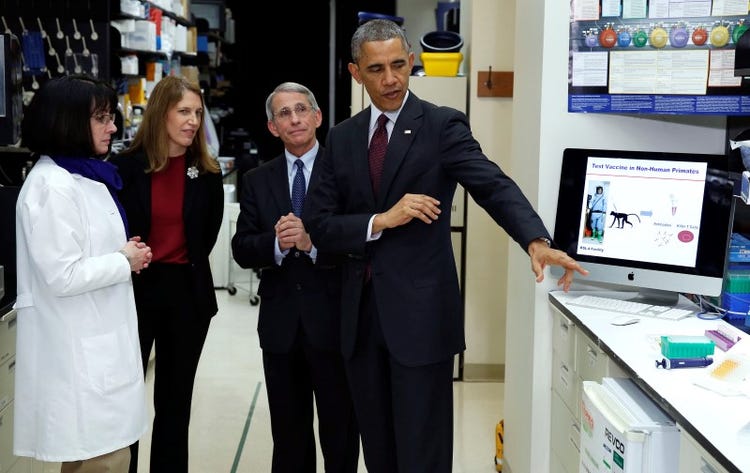 President Donald Trump said Friday he will end federal funding for the Wuhan Institute of Virology that some are claiming spawned the coronavirus. At the daily coronavirus task force news conference, the president was asked why the National Institutes of Health would include the Chinese laboratory in a $3.7 million dollar stipend to conduct research. “The Obama administration gave them a grant of $3.7 million. I’ve been hearing about that. We’ve instructed that if any grants are going to that area, we are looking at it literally about an hour ago and also early in the morning,” Trump said. Source 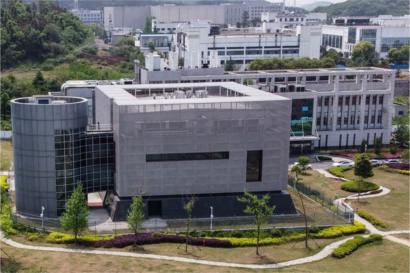 At the daily White House press briefing, a reporter asked: "Mr. President, I wanted to ask Dr. Fauci: Could you address these suggestions or concerns that this virus was somehow manmade, possibly came out of a laboratory in China?"

"There was a study recently that we can make available to you, where a group of highly qualified evolutionary virologists looked at the sequences there and the sequences in bats as they evolve. And the mutations that it took to get to the point where it is now is totally consistent with a jump of a species from an animal to a human," Fauci replied.

He underscored in his remarks that studies of the virus' genome have strongly indicated that it was transmitted from an animal to a human rather than created or enhanced in a laboratory setting, as a review in a scientific journal found.

"We do not believe that any type of laboratory-based scenario is plausible," an analysis published in Nature Medicine in mid-March said. The study, led by computational biologist Kristian Andersen of the Scripps Research Institute in California, compared COVID-19 to the six other coronaviruses known to infect humans. The analysis explicitly states that the evidence shows SARS-CoV-2 "is not a purposefully manipulated virus." Source