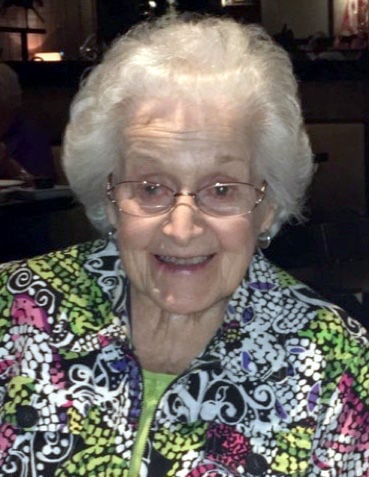 
Woman, 95, dies in dog attack at home of animal activist

SUFFIELD, Conn. (AP) — A 95-year-old Connecticut woman has died from injuries she suffered when she was attacked by a dog at the home of a former lawmaker who is also an animal rights activist.  Authorities say Janet D'Aleo, of Enfield, was found with life-threatening injuries Wednesday and brought to a Massachusetts hospital.  Police say D'Aleo was visiting a home in Suffield when she was bitten. The address disclosed by police is the same address as the home of animal rights activist and former state Rep. Annie Hornish.  Authorities say the 4-year-old male pit bull and pointer mix has been quarantined, pending further investigation.  Suffield Police Chief Richard Brown says officers will investigate the dog's background and what prompted the attack.  He says the Hornish family had the dog for several months and police hadn't received any complaints.  Source