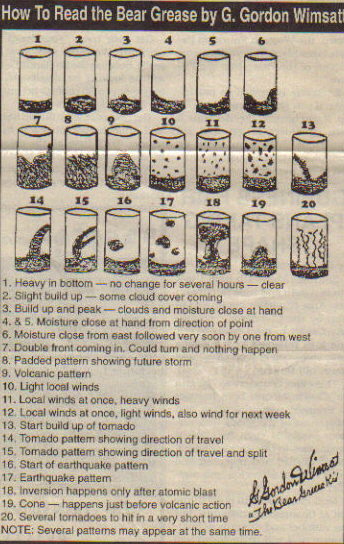 Bear Found With Paws, Gallbladder Removed On Canyon Country Freeway
SANTA CLARITA (CBSLA.com) — Wildlife officials Friday were investigating the mutilation of young bear that was struck by a vehicle in Canyon Country. Caltrans workers found the bear, believed to have been about two years old and around 150 pounds, on Highway 14 near Sand Canyon Road, according to the state Department of Fish and Wildlife. Its four paws and gallbladder had been removed.“For somebody else to come over and maim the animal after it’s already dead or wounded, that’s just night right at all as far as I’m concerned,” said Todd Werner of Canyon Country. Fish and Wildlife spokesman Andrew Hughan told the Los Angeles Times investigators believe the bear was mutilated after it was hit. “There were no signs of a gunshot, broken legs or hip — this was a crime of opportunity,” Hughan was quoted as saying. “We are very confident it was hit by a car. This desecration of the body was done afterward.” CBS Read More>>>>>>>