Just a two hour drive down I 80 from Morris IL to the Savanna-Sabula bridge in Sabula, Iowa. Granted its not a straight line but then again the devil walks a rather crooked path.

SABULA, Iowa (KWQC) – WARNING: Video found on the Iowa Department of Transportation’s Facebook page might not be suitable for those who are squeamish. It was recorded over the weekend by local law enforcement. The DOT says shadflies, also known as mayflies, are in the height of their hatching season and are covering the Savanna-Sabula bridge. The insects made the road so slick, officers called out DOT to plow the bugs away. After the road was plowed, crews applied sand for traction. The DOT warns drivers to use extra caution, motorcyclists especially, when using the bridge. For the next few weeks they plan to leave the lights off at night to help keep the bugs away. Read More>>>>> 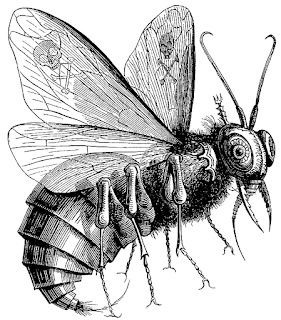